In Persona 5’s true nature, Persona 5 Strikers brought along some really unique features and new faces to interact with. Alongside those faces, to no one’s surprise, we have some extremely crazy Bosses to deal with that are both physically and mentally, unstable to say the least. This is the case with the very first main Boss of the game, Alice Hiiragi. Obviously designed with the ‘Alice in Wonderland’ theme in mind, this paranoid fashion icon is ready to destroy your world if you are not prepared. Below, we will see how you can make quick work of her, with minimal effort.

How to disable HUD in Cyberpunk 2077 Game [How to guide] 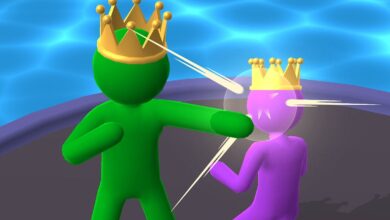 How to play Giant Rush – A Beginners’ Guide