How to disable HUD in Cyberpunk 2077

HUD in Cyberpunk 2077 has been designed in such a way to make it seem like an “overlay” its elements on what the character sees (everything looks like it is displayed on the cyber eye’s retina). However, if you don’t like the interface, you can turn it off (entire HUD or some parts of it).

HUD will be turned off by default in hardcore mode. It will not only strengthen your enemies but also deactivate the interface. Thus, you will get rid of, e.g. information about how much damage you deal with each shot. Travelling around Night City will also be more difficult. 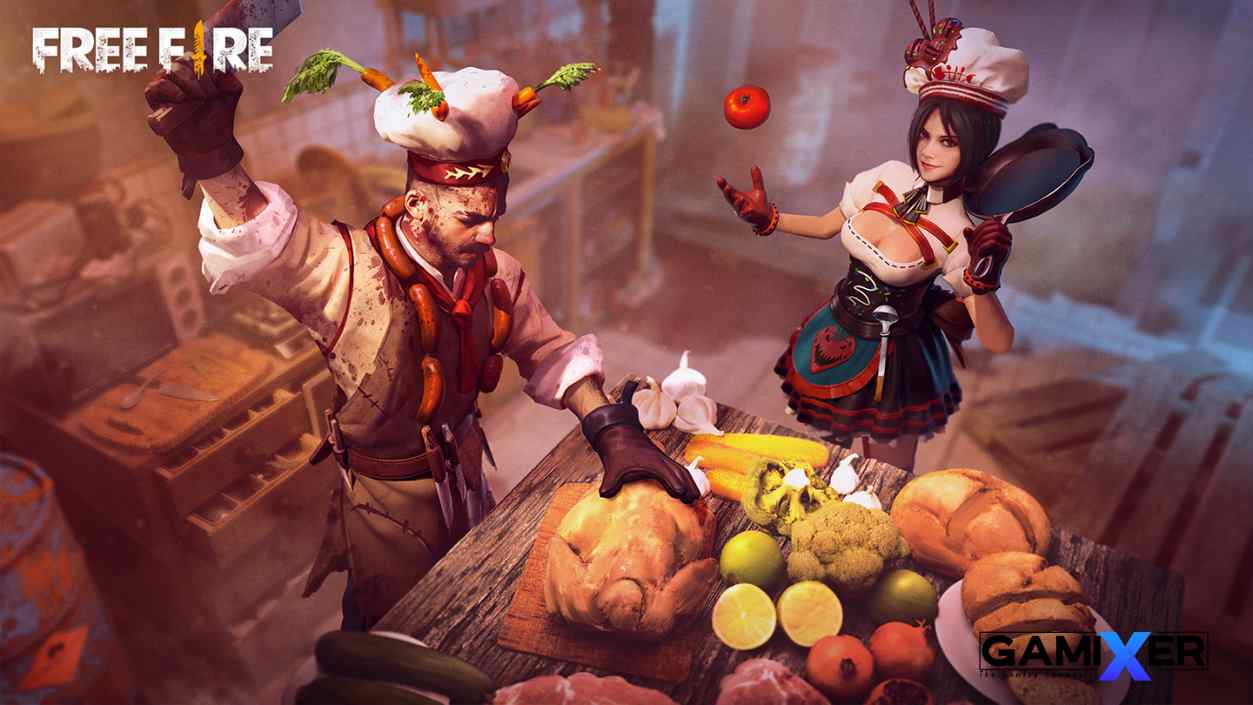 Free Fire: How to get the legendary Cobra Death Box 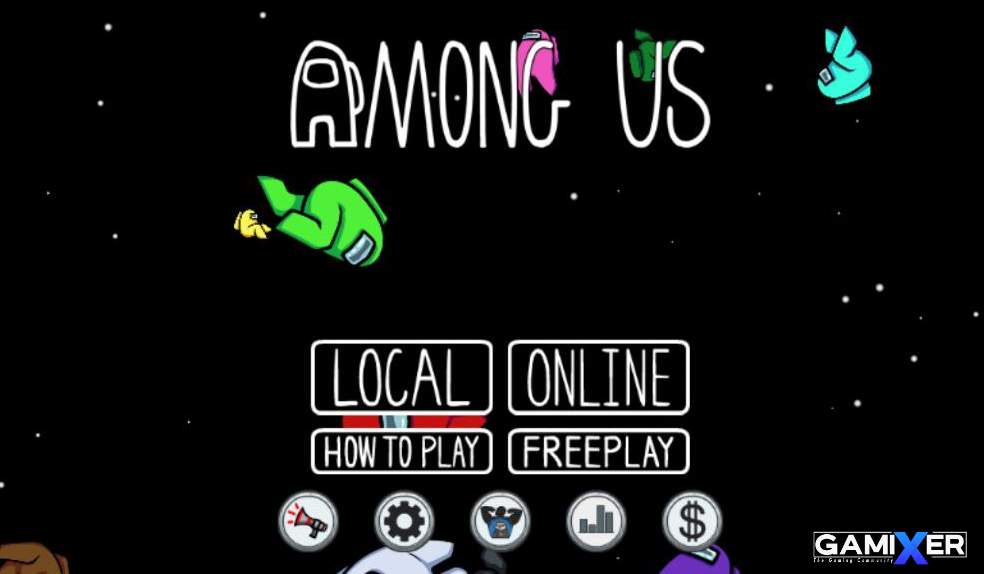 Among Us Tips On How To Play [Step by step guide] 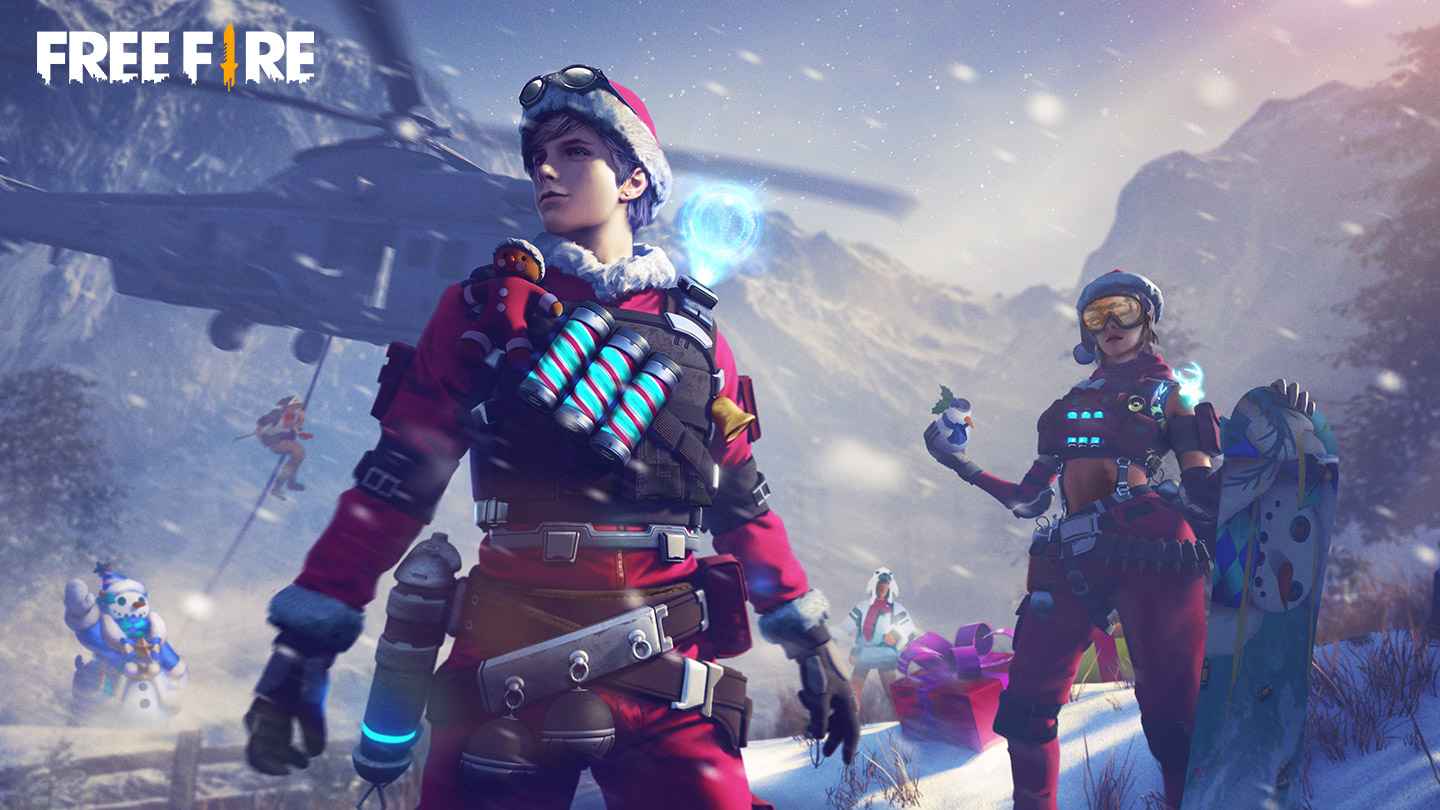 How to change Nickname in Free Fire February 2021! 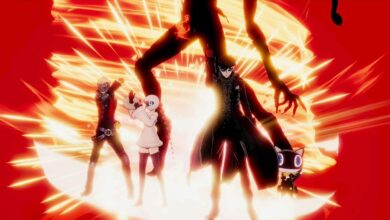