The new element is a word which catches everyone’s attention towards it, without any doubt it is known that Fortnite has mastered the way of holding the players by putting new element regularly in the game. They immerse the player into the game by implementing new, unique, attractive, and interesting items to them for enjoyment. Fortnite puts out patches, updates, changes themes every season to keep the players fascinated in the game.

Fornite new season is getting closer with the spooky factor of Halloween and with the word spooky you can guess that Fortnite will roll out lots of interesting Spooky and creepy Skins, Halloween theme, and other horrible but attractive items for players. In short, this update will bring some spookiness into the game.

Leaks reveal the arrival of henchman and spooky Midas (Return):

Fortnite every time brings something innovative and appealing to entertain their players and also tries to make their gameplay more adventurous. Because of this, the audience is expecting a lot from this update, as in the past each year they add new Halloween-themed skins and new styles for the existing skin-lines.

But he question arises that now what will they bring new? And the answer is the arrival of Midas and Henchman:

Midas (Maybe another version of him):

Unfinished NPCs most likely for Fortnitemares, thanks to @intercelluar for bringing this to my attention!

Leaks state that Midas might make his return to the game as a Ghost character, who boasts a Gold Scar with 300 shields added to his 100HP. Actually, Midas will return as a Ghost character because Midas vanished at the start of Season 3. Many believe he was eaten alive by a shark.

(not a leak, just heard about the upcoming henchman and thought it would be fun to recreate) pic.twitter.com/mihy0Yeacq

Leaks also state that Ghostly Ghost Henchmen, who carry an AR, Pump, SMG, or Pumpkin Launcher in the game. It should be fairly easy to defeat them and earn access to the a for mentioned weapons.

We are very excited about this update leak! And you? 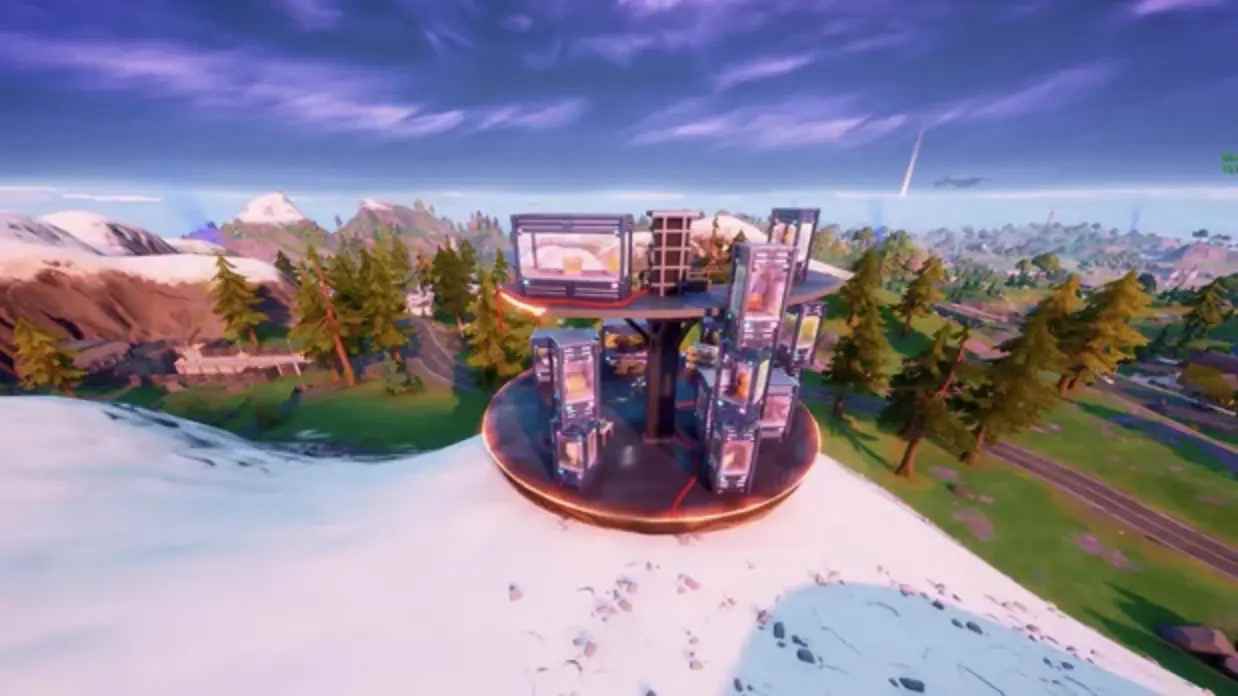 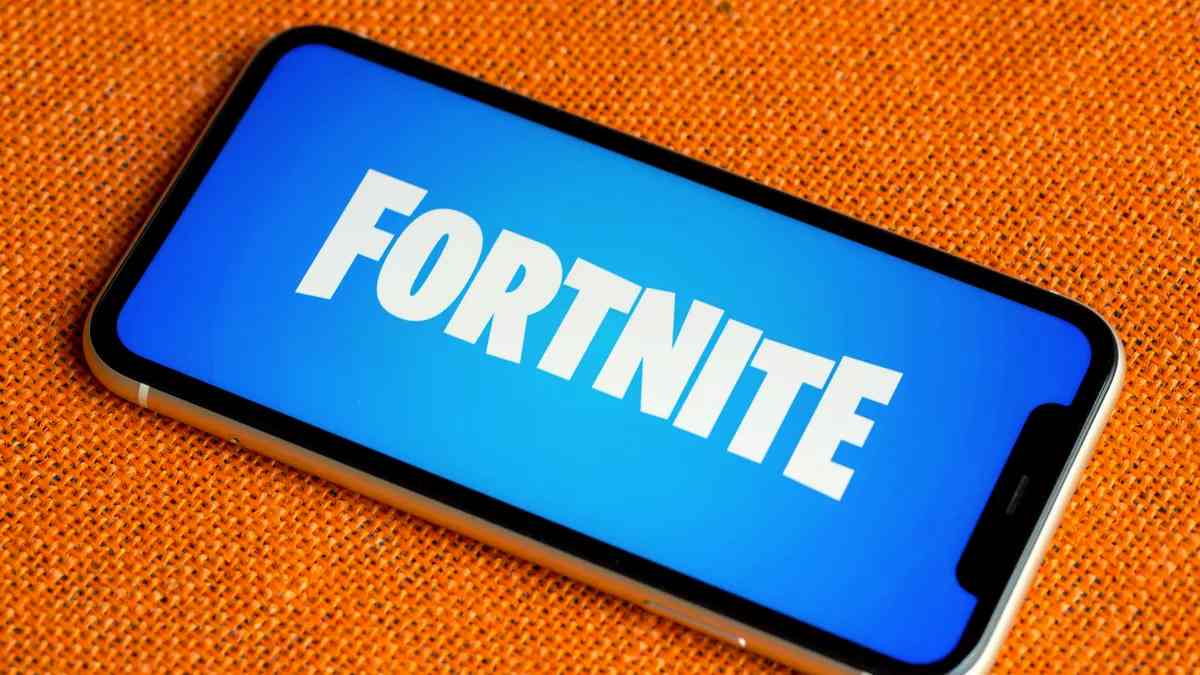 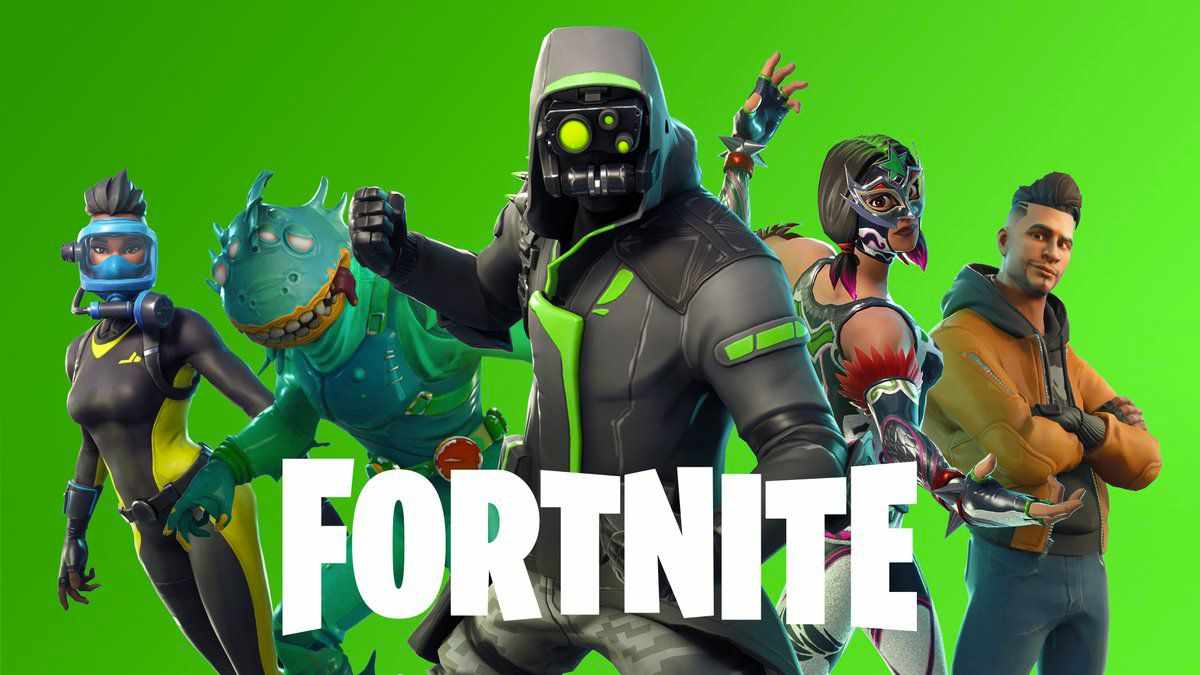